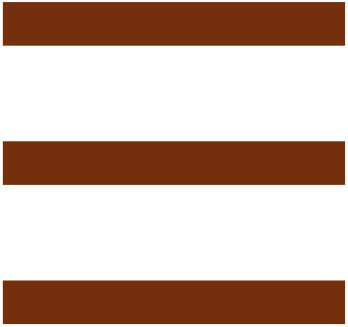 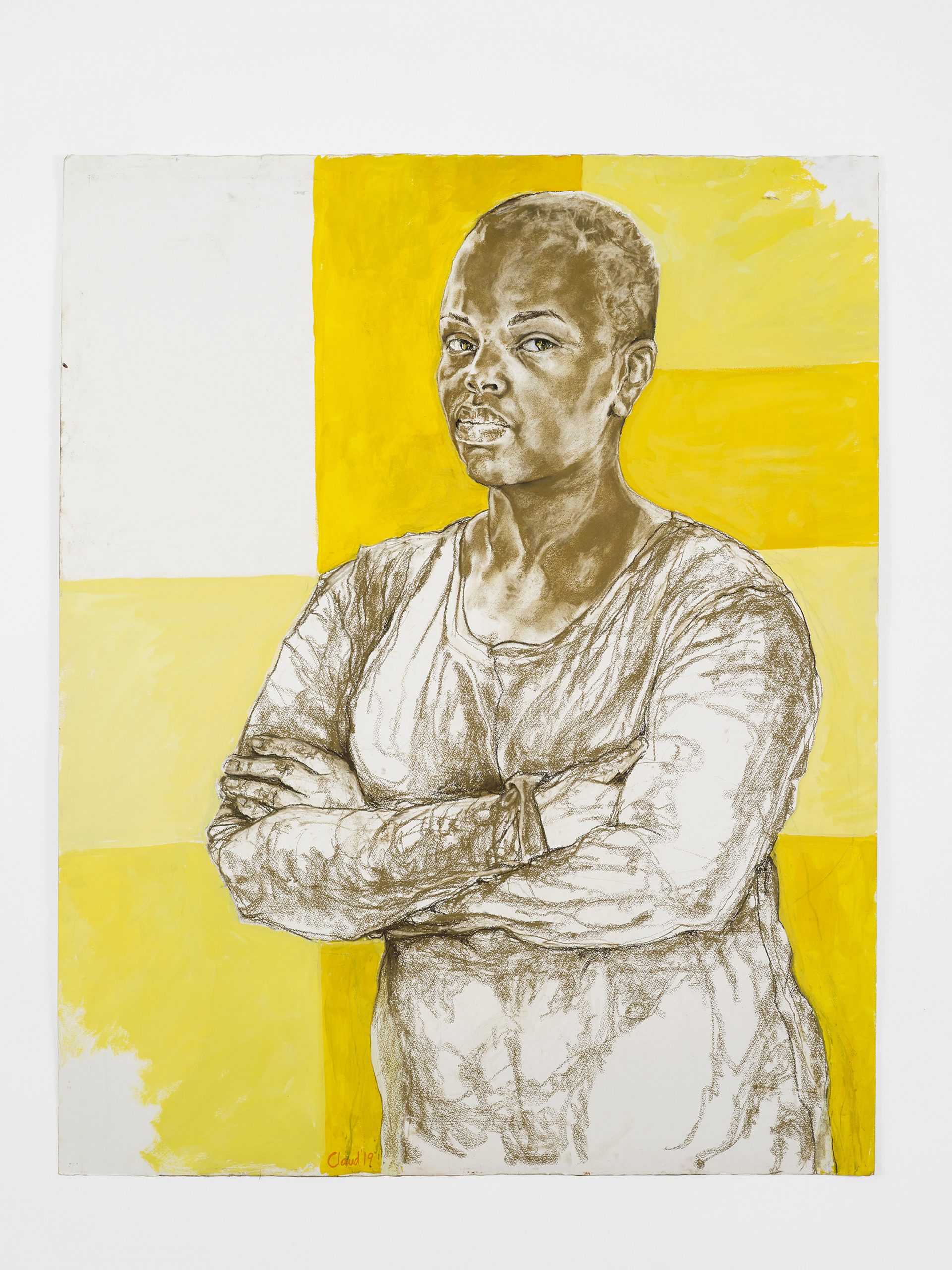 Claudette Johnson’s intimate studies of black men and women lend the portrayed figures a profound sense of character and presence. Addressing both the black body and the subject’s interiority, two central concerns for her practice, Johnson complicates and challenges historical constructions and traditions of representation.

Giving Space to the Presence of a Black Woman, Tate, 2021 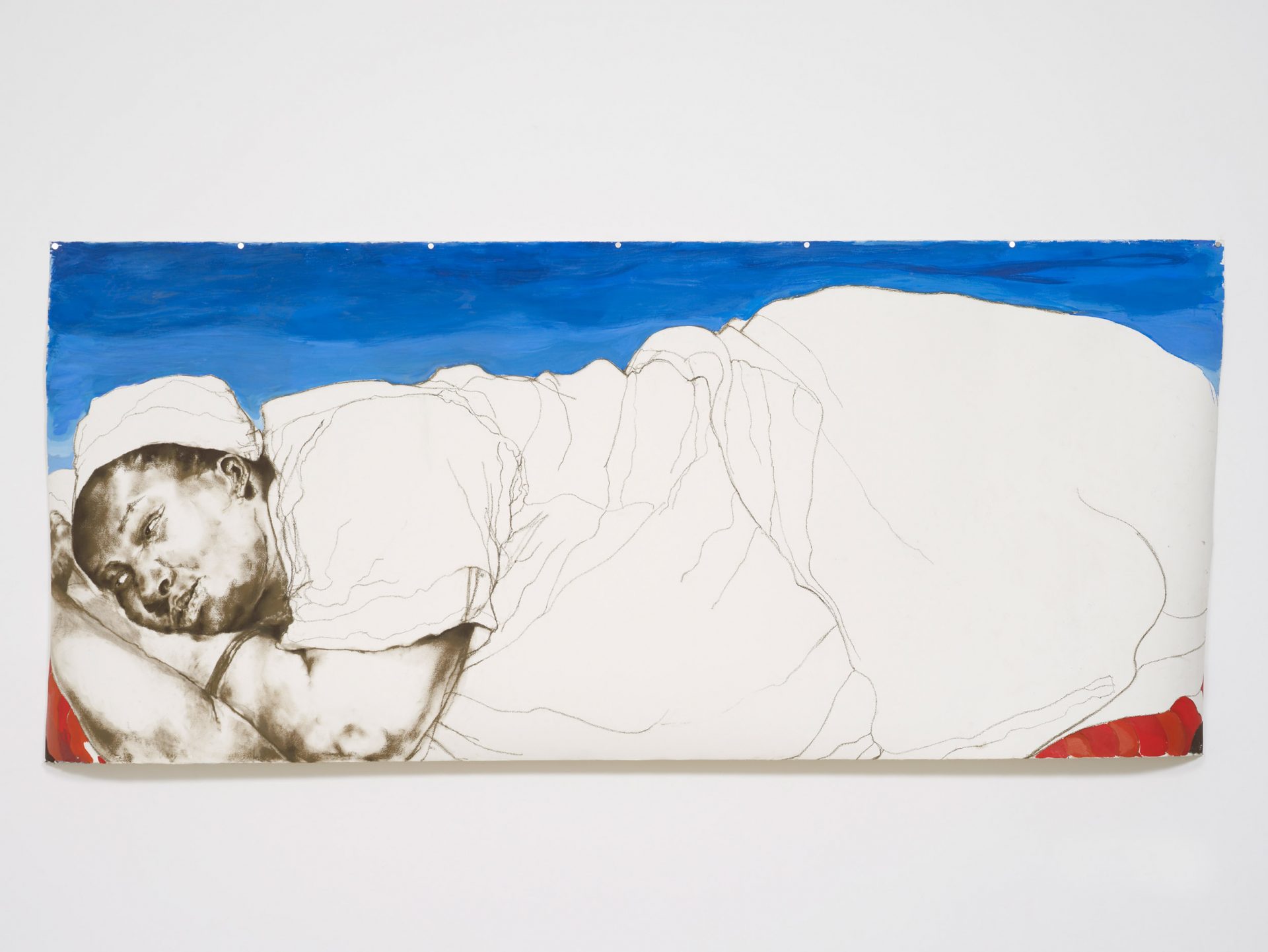 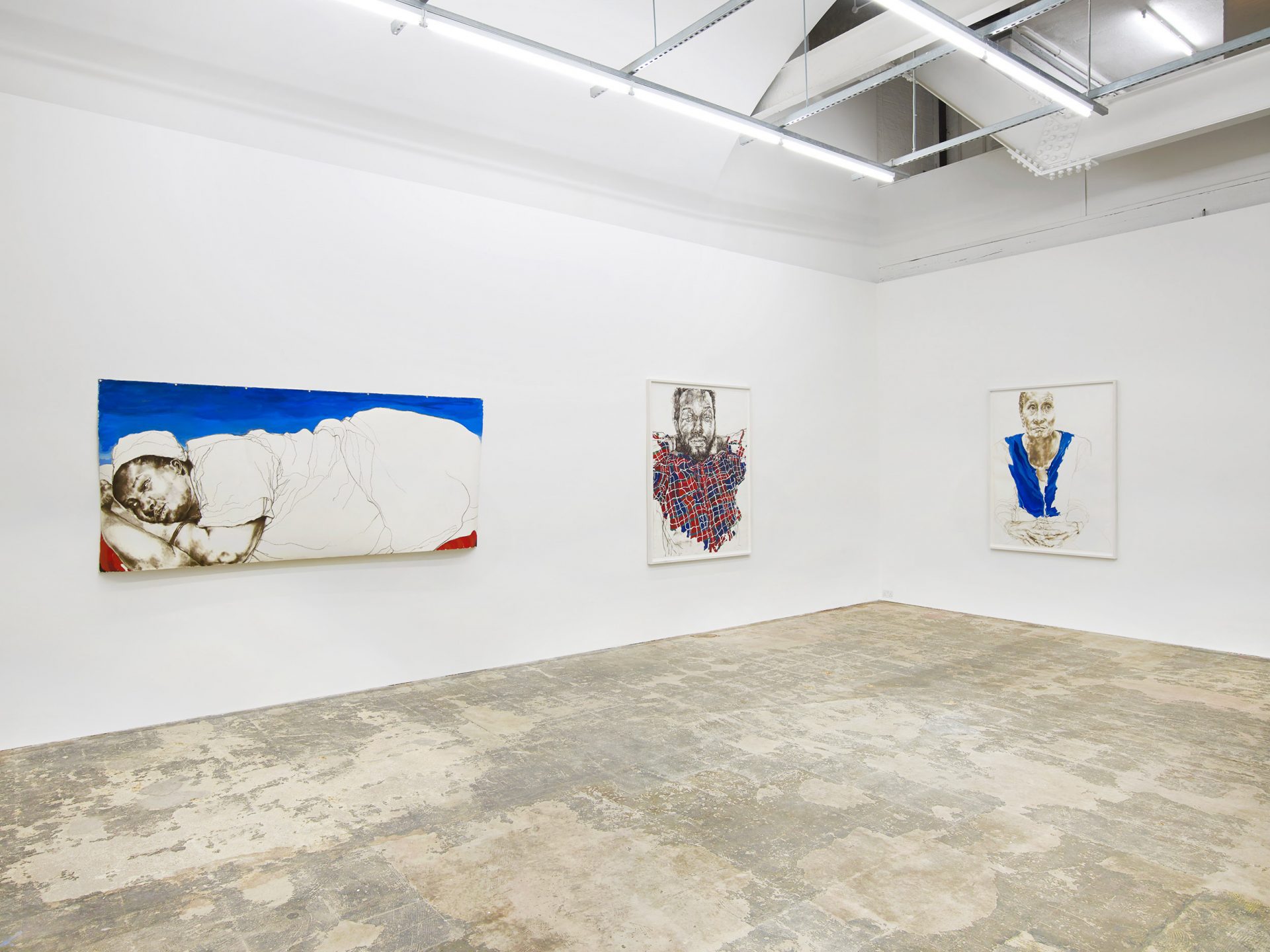 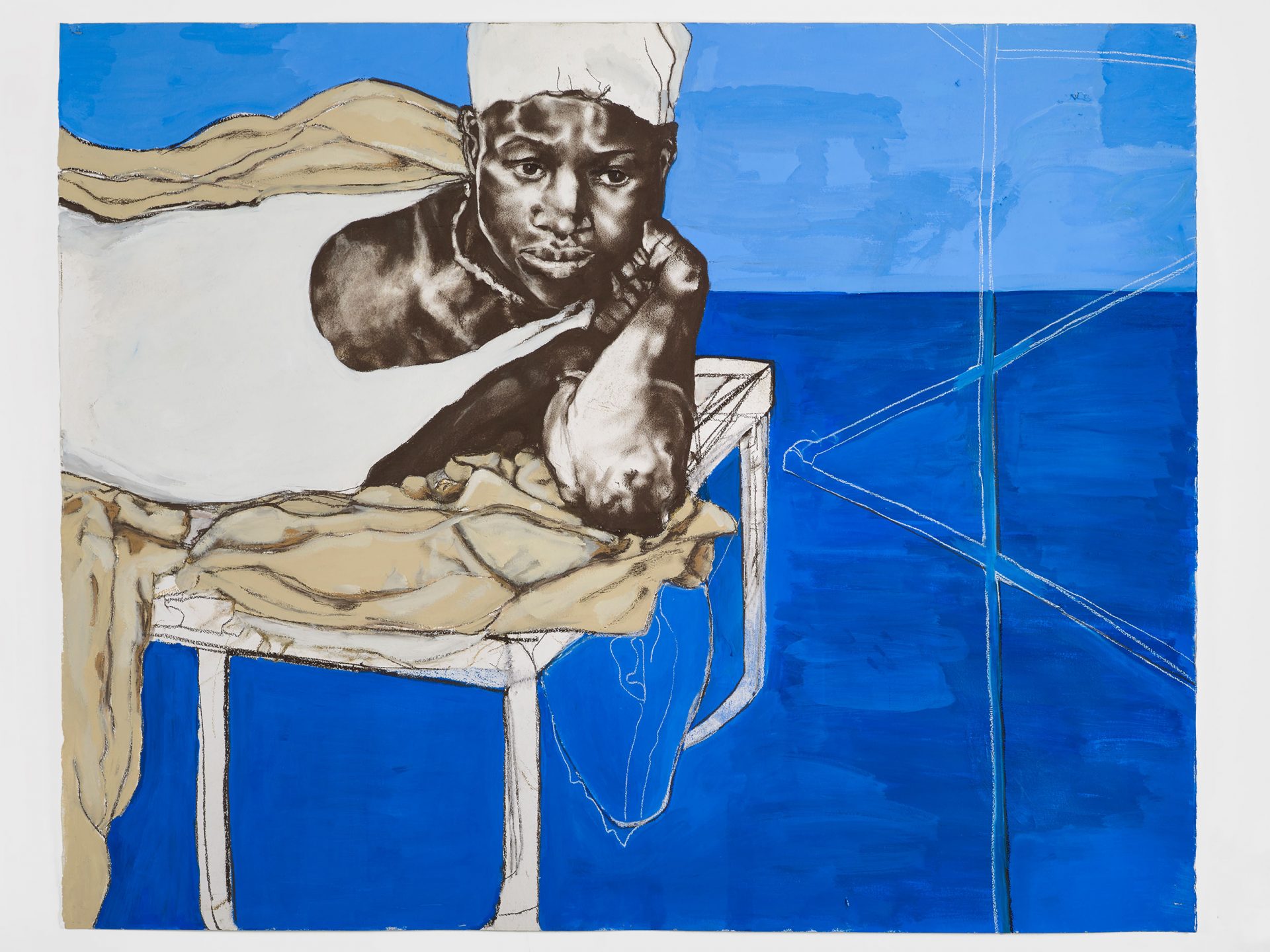 Featuring a reclining young man, Kind of Blue, 2020, explores the way a horizontal figure can inhabit the picture plane, while also recalling and subverting the iconography of the reclined (typically female) body in histories of representation. It is large in scale, as with much of Johnson’s work, such that her mark-making becomes gestural and bodily. Johnson typically builds up layers slowly, here alternating between pastel and gouache, progressively building her subject into a commanding figure. In the finished picture, remaining white spaces are contrasted with areas of vibrant blue gouache and dense pastel in an adept formal exploration of empty space, line, and pigment, which Johnson characterises as a ‘play between empty and full’. 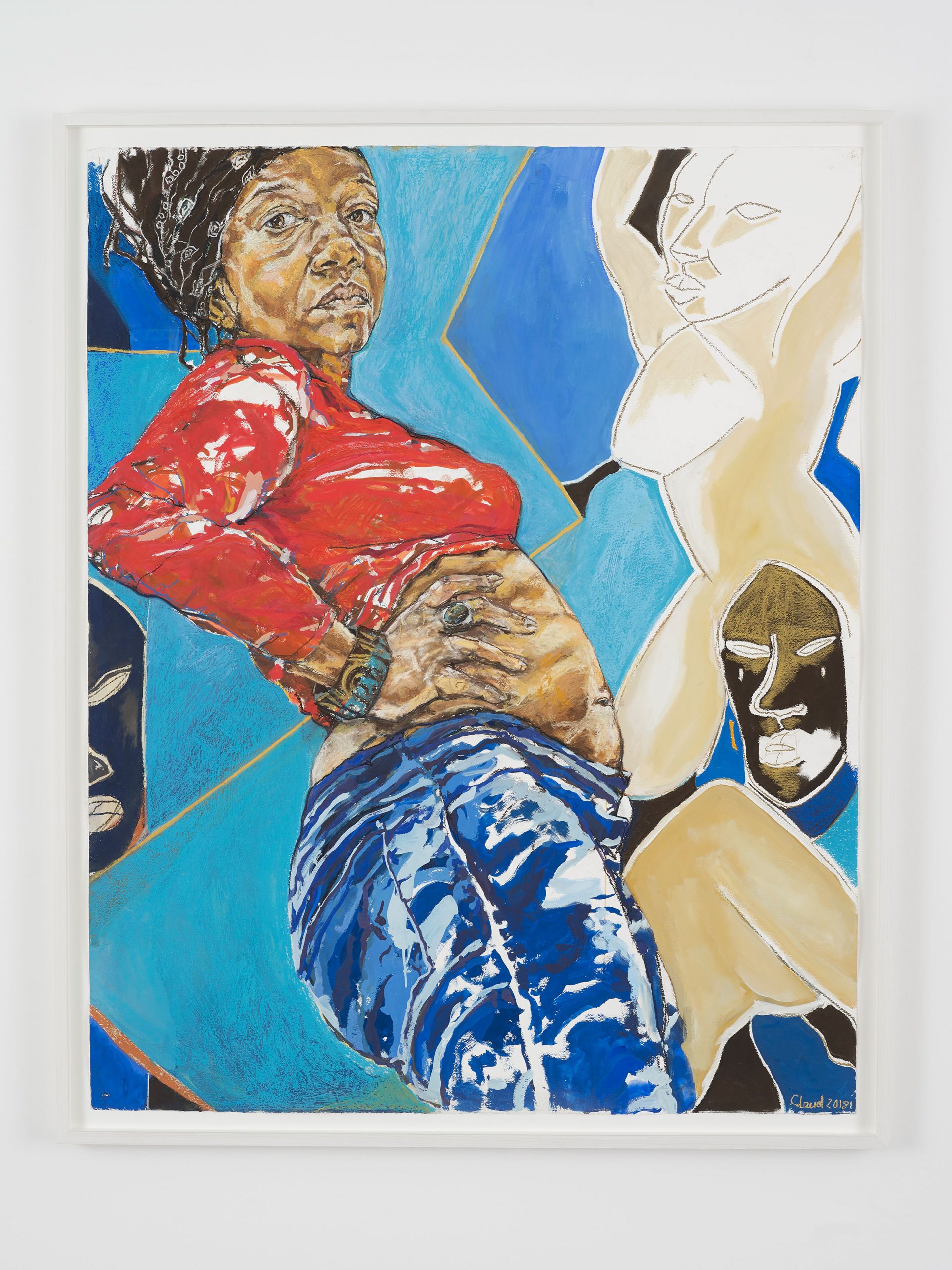 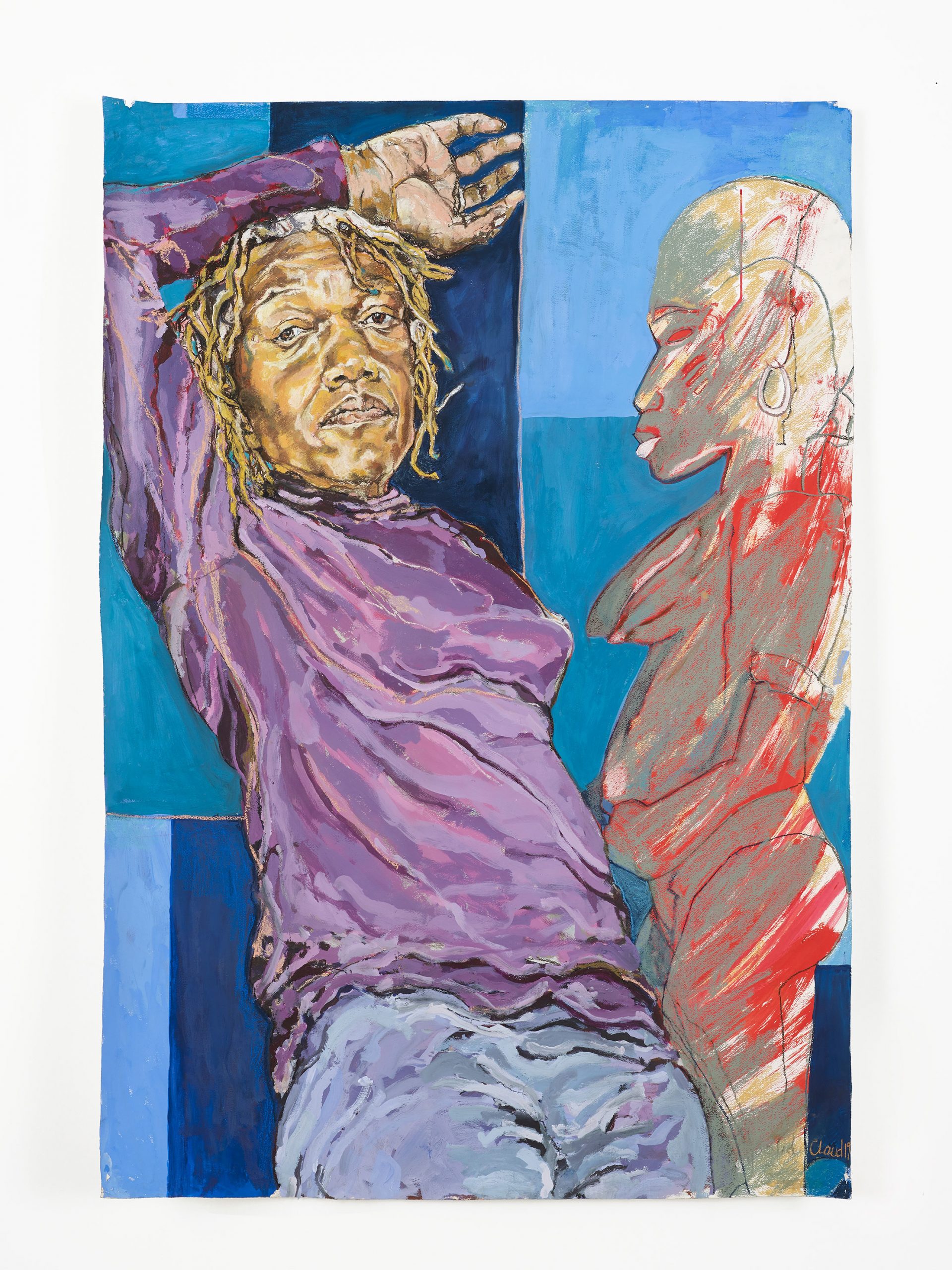 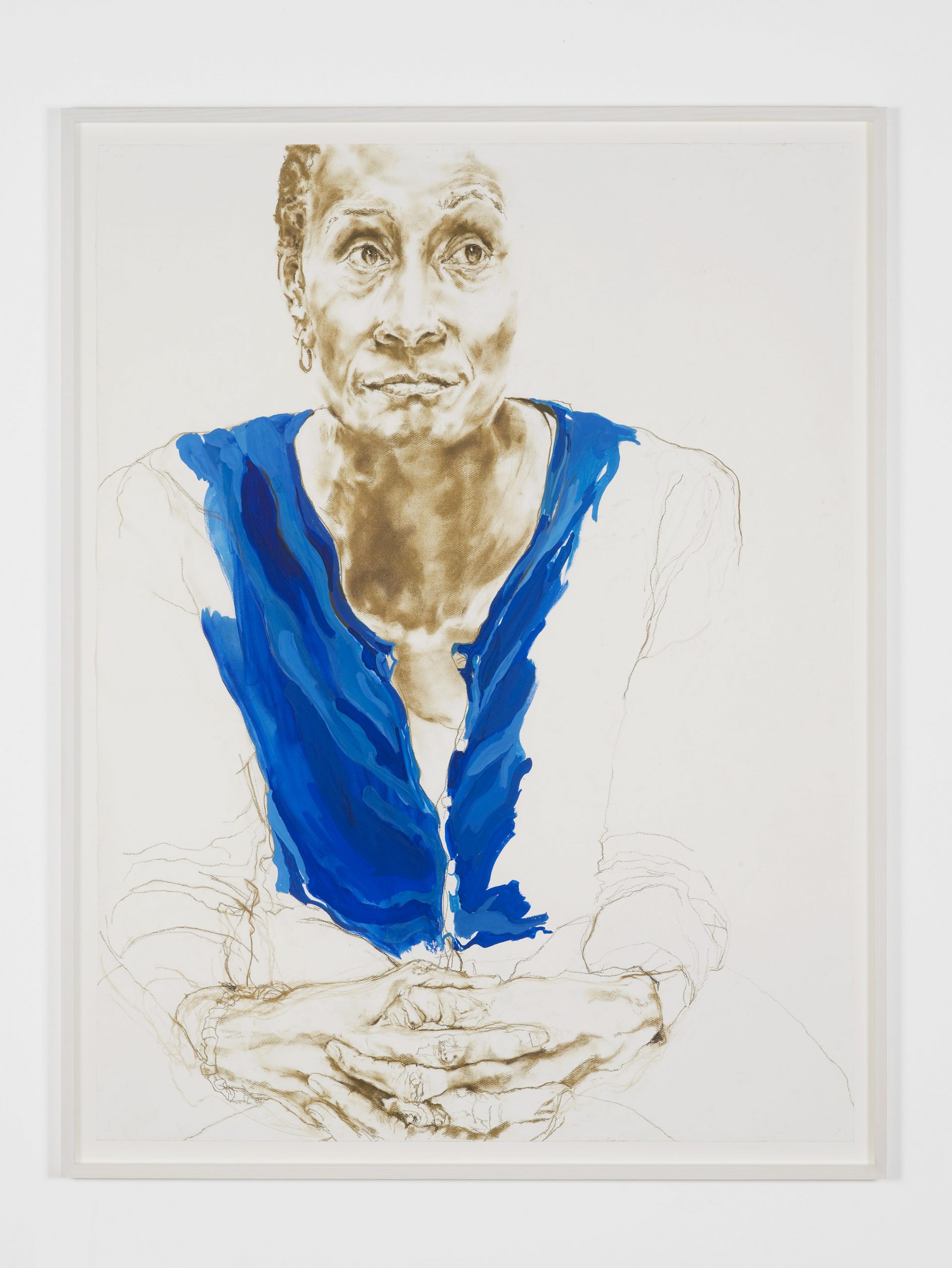 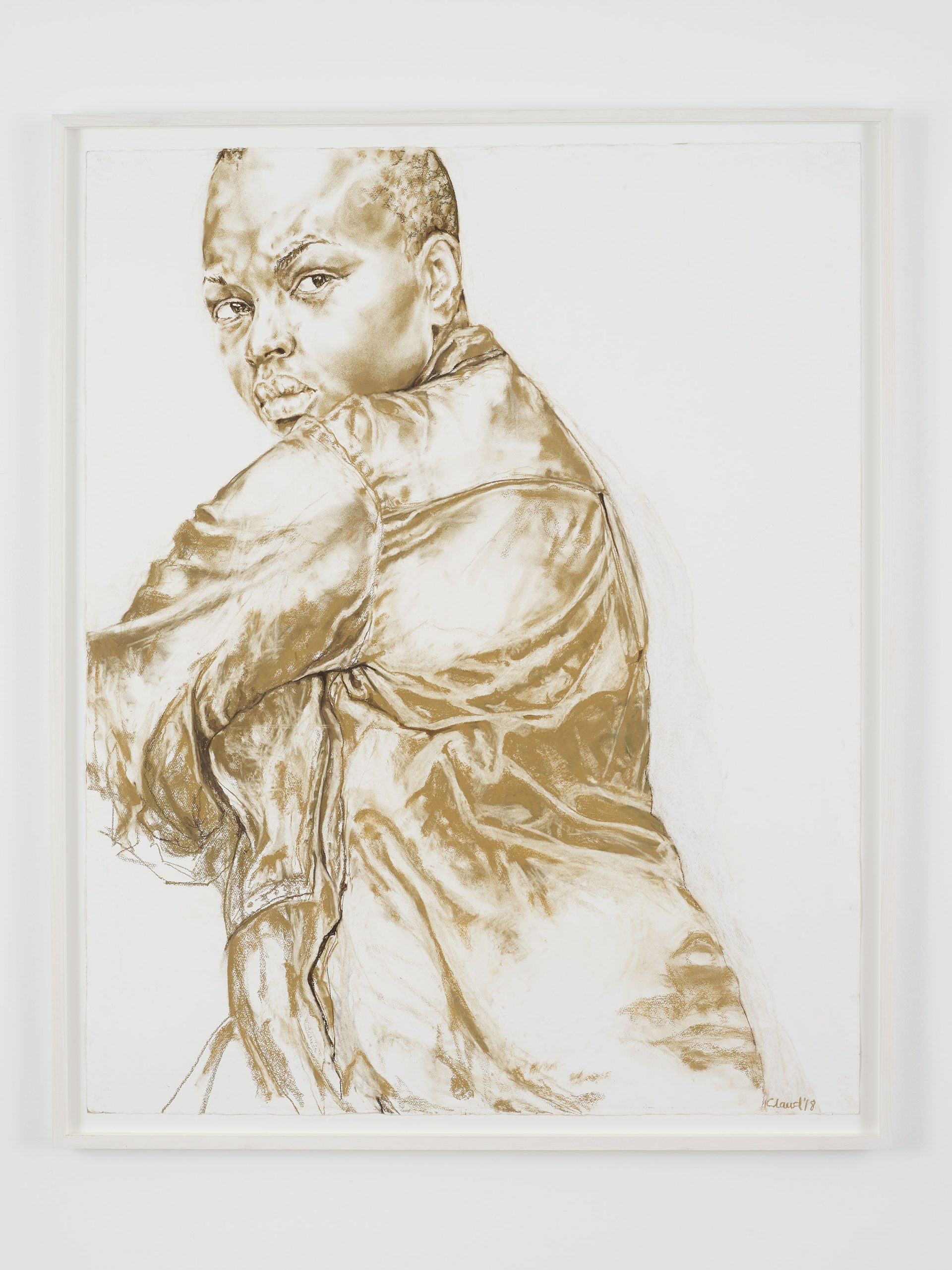 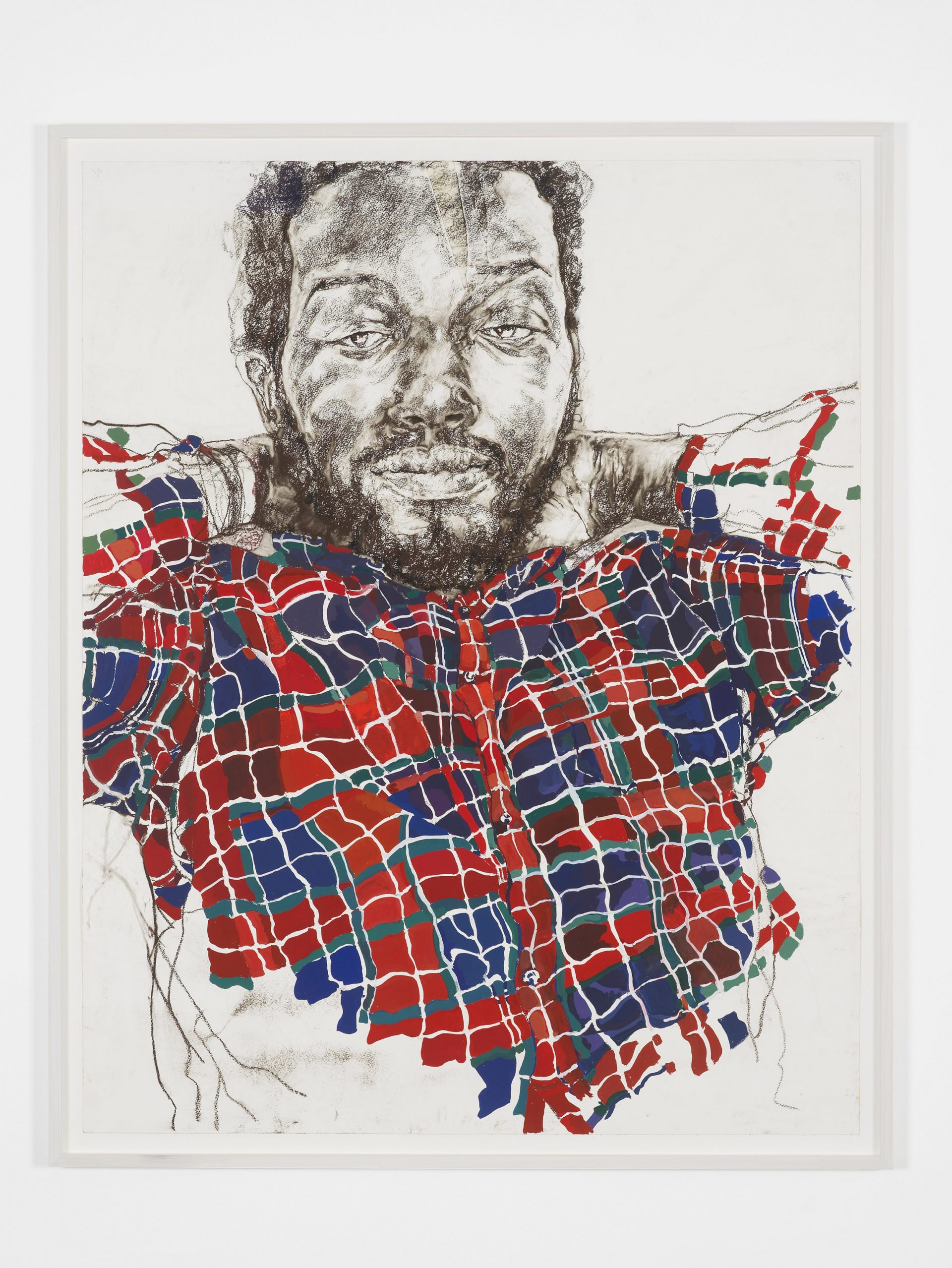 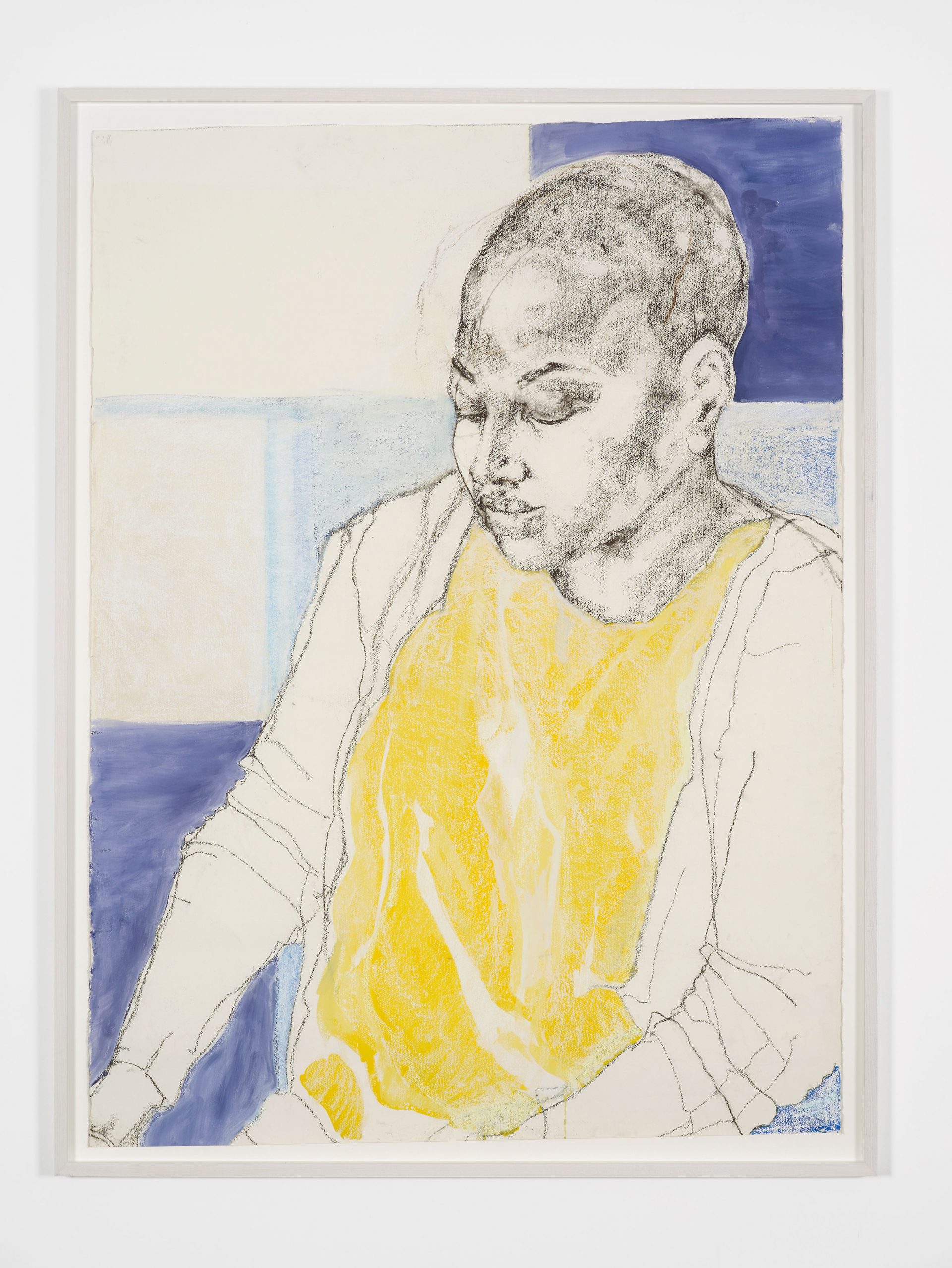 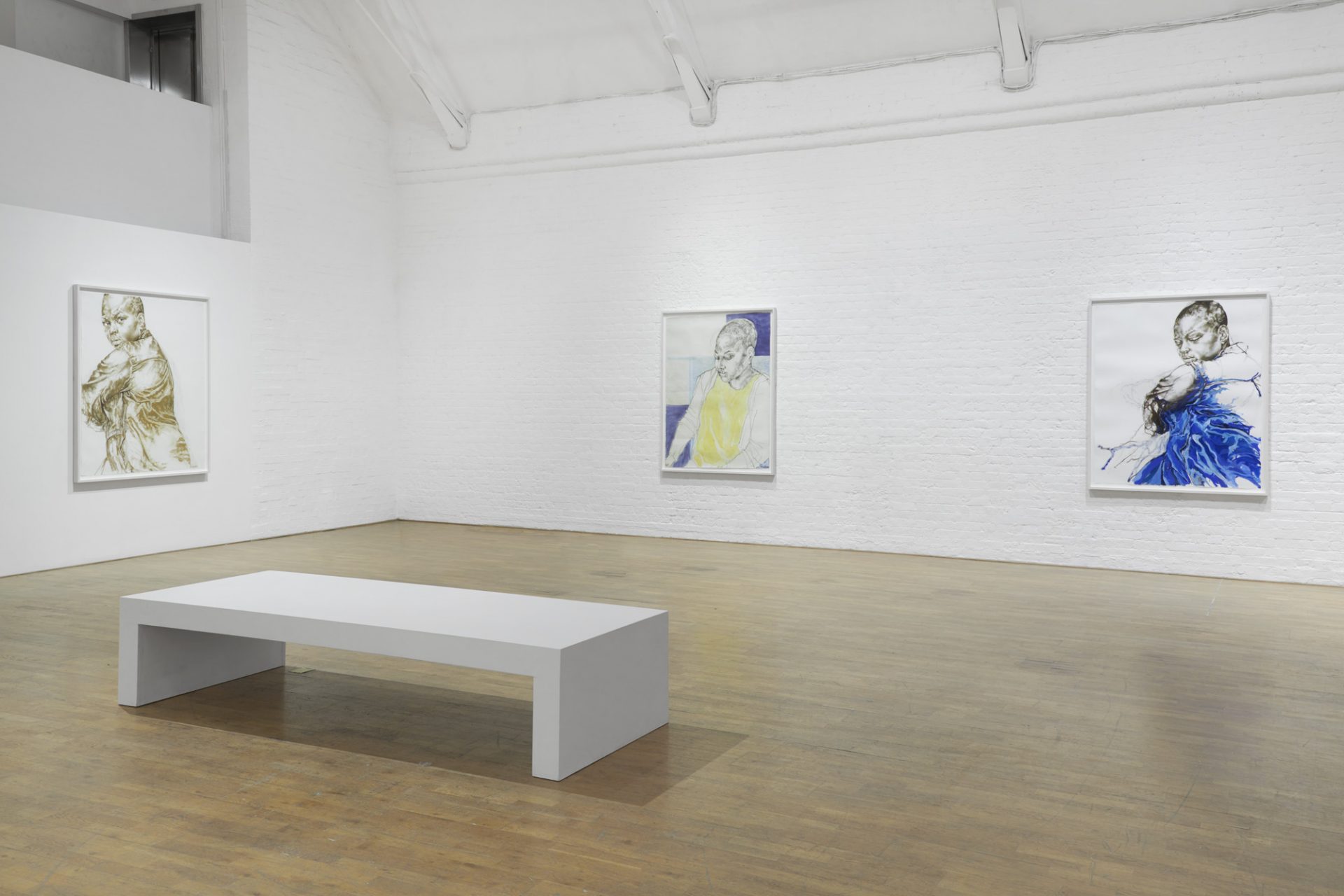 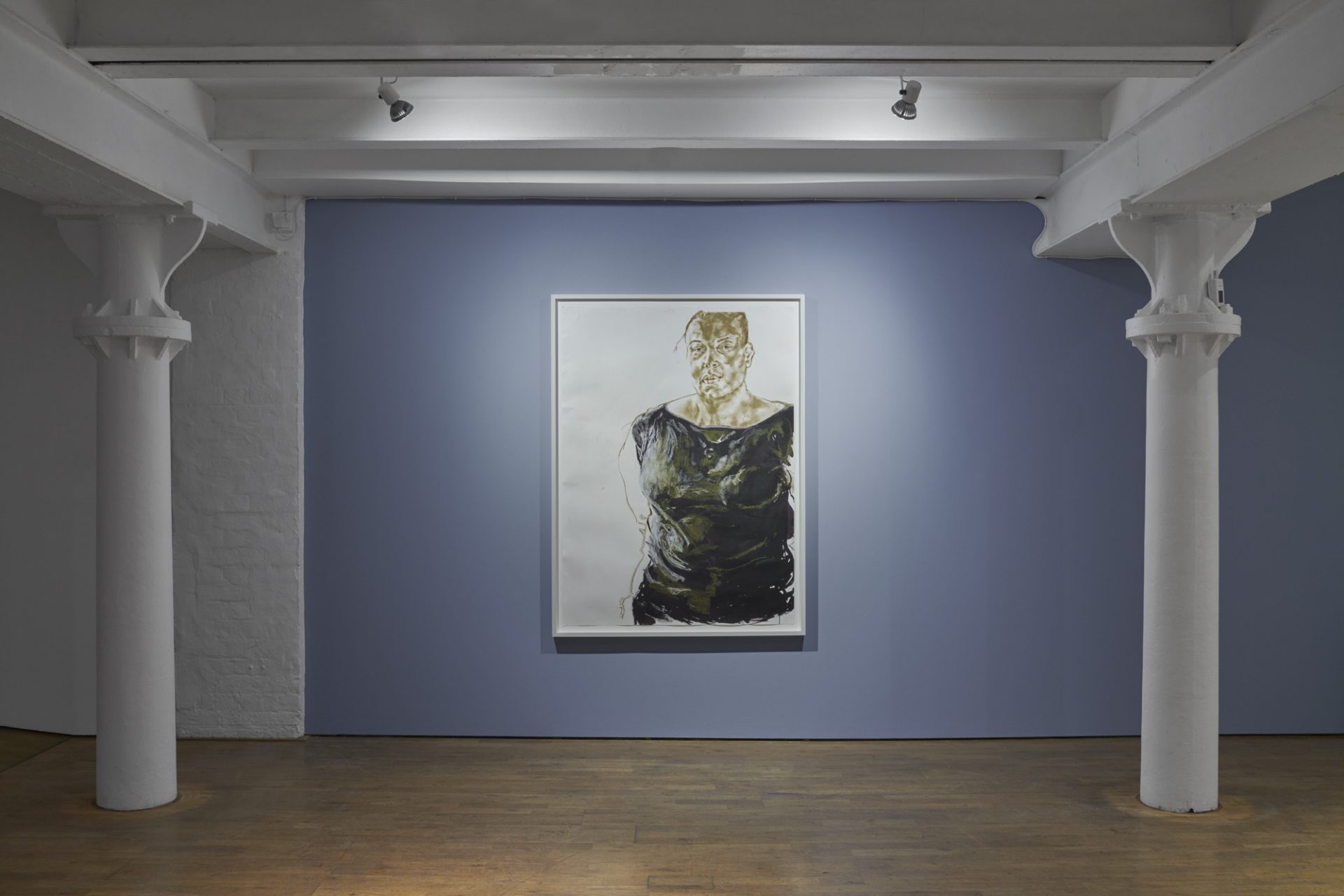 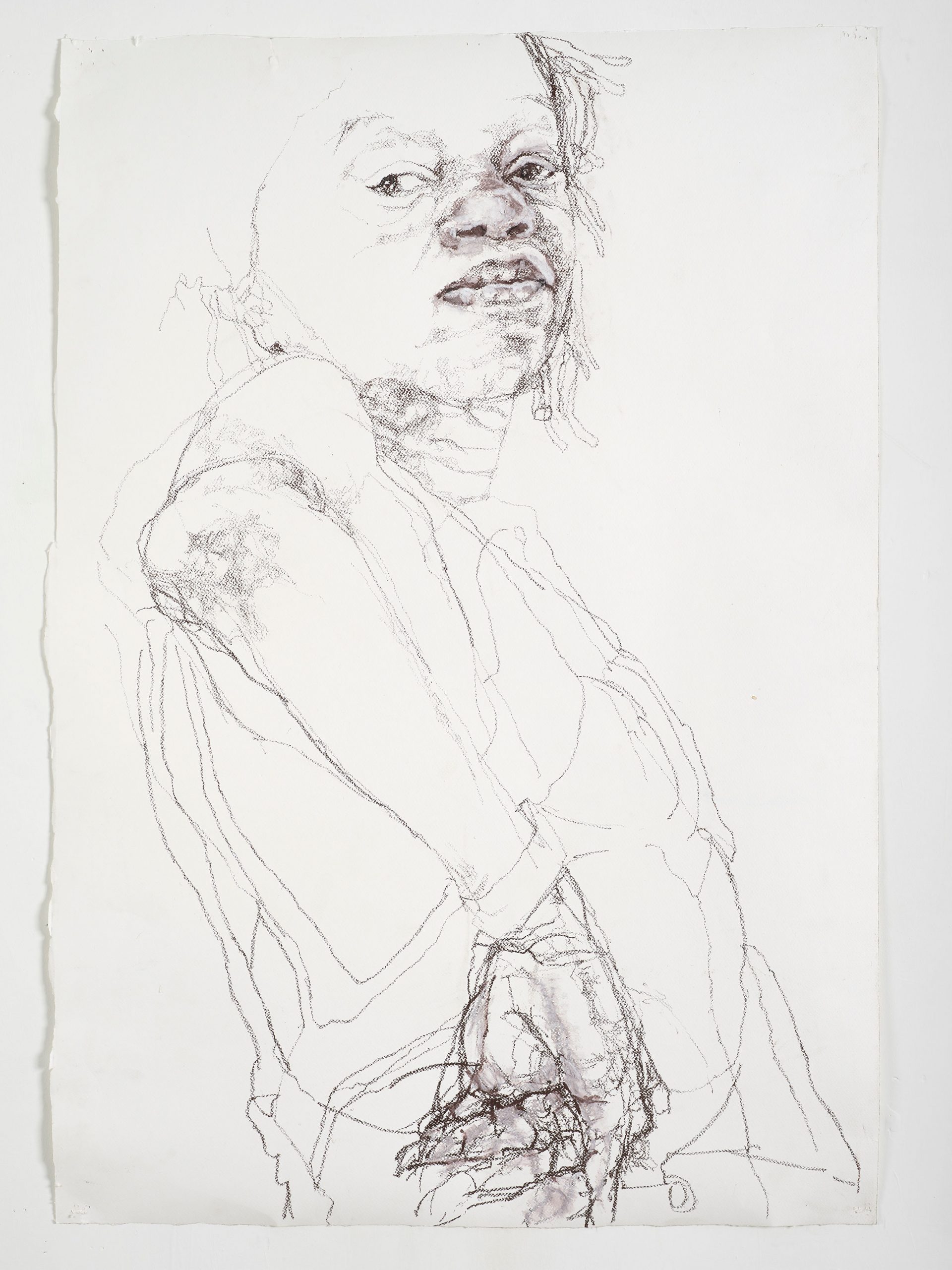 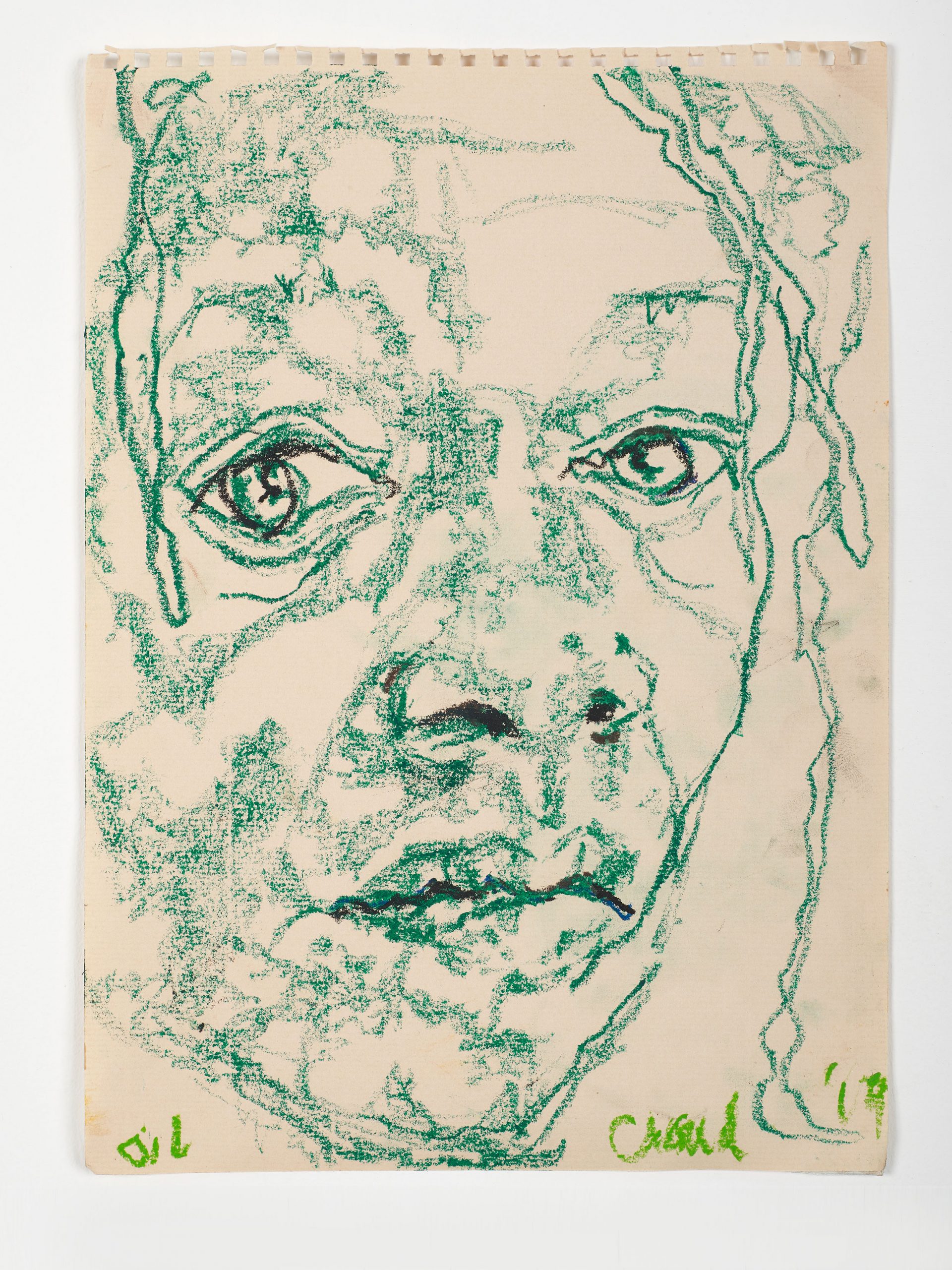 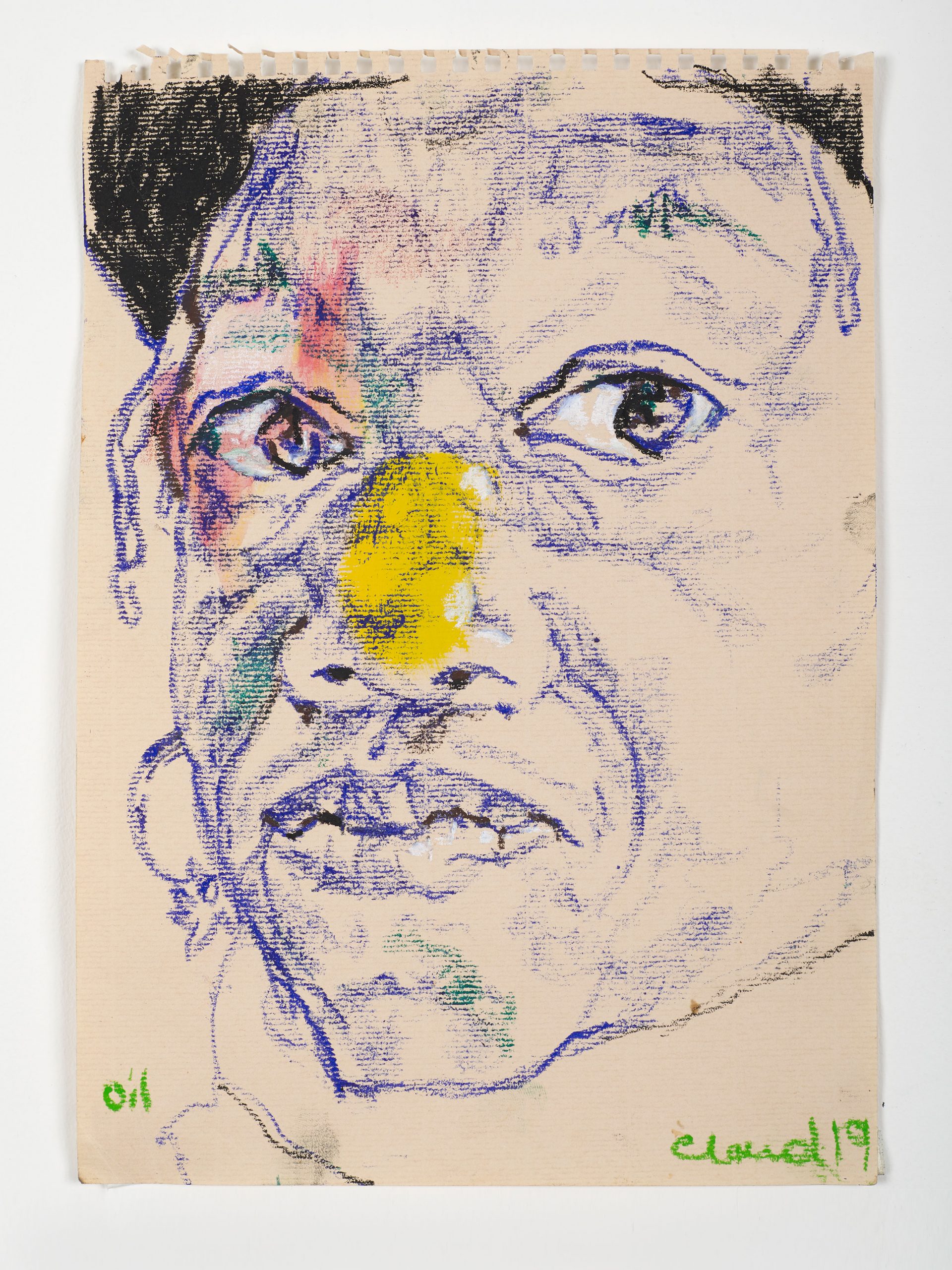 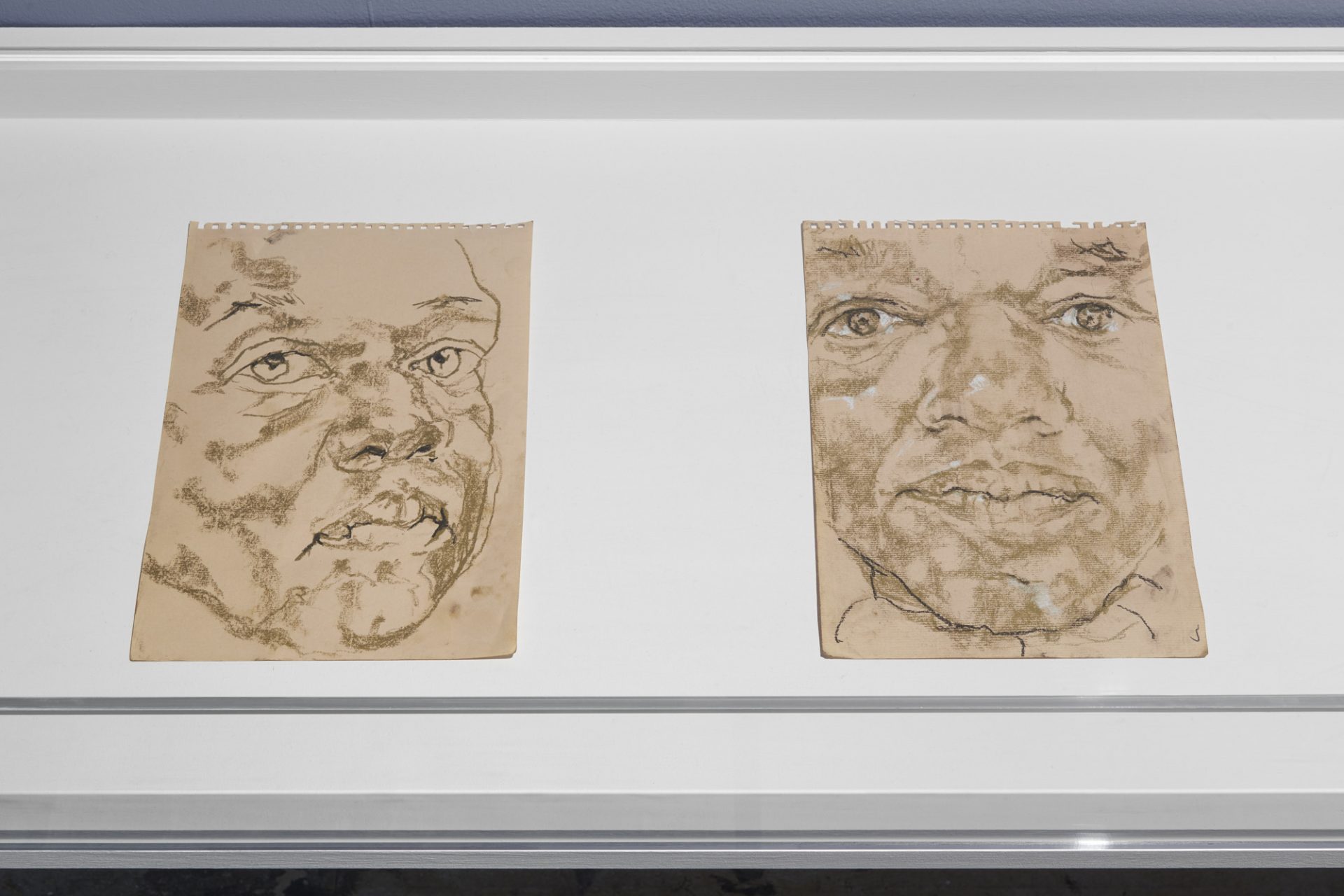 Working from life using a mirror, Johnson’s self-portrait drawings explore the use of line in depicting the self, finding different ways to move across a familiar body. The gestural lines exude energy and speed, overlapping, criss-crossing, and blurring one another. Johnson notes that the multiplicity of lines, or ‘attempts’, are part of the journey of drawing, which involves ‘not erasing but retaining numerous re-sightings of the same form, each line taking us across the body’s terrain by a different route.’ 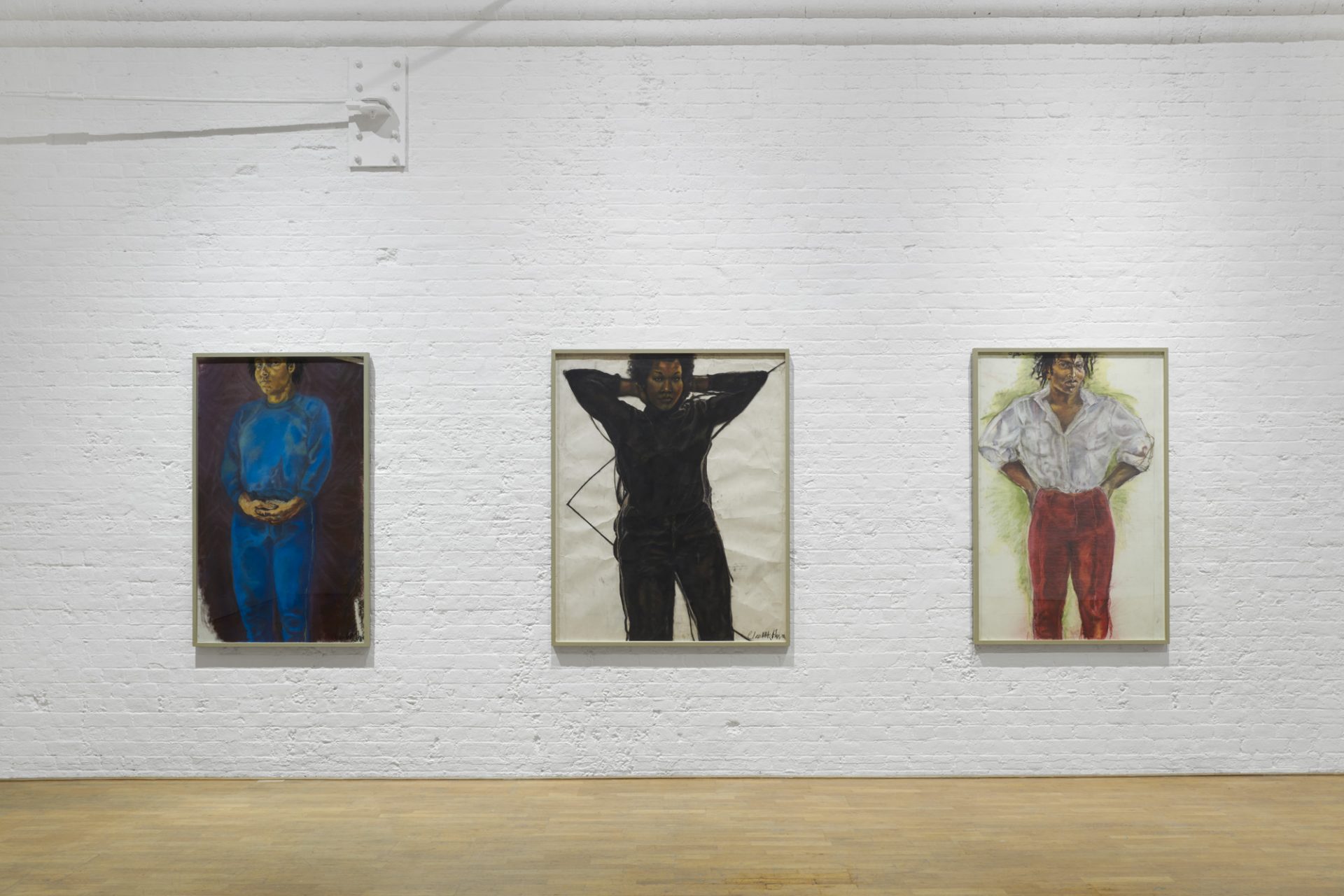 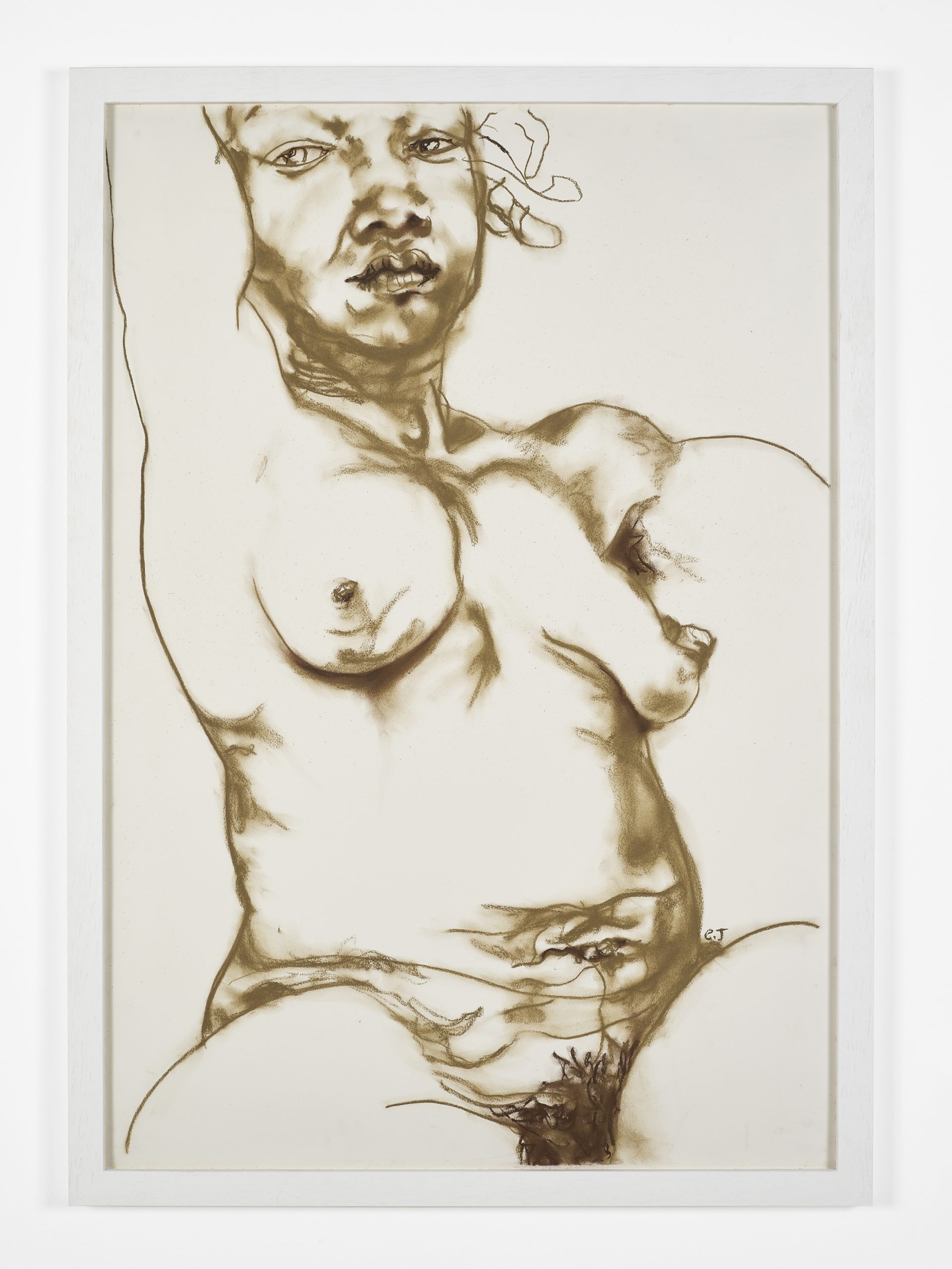 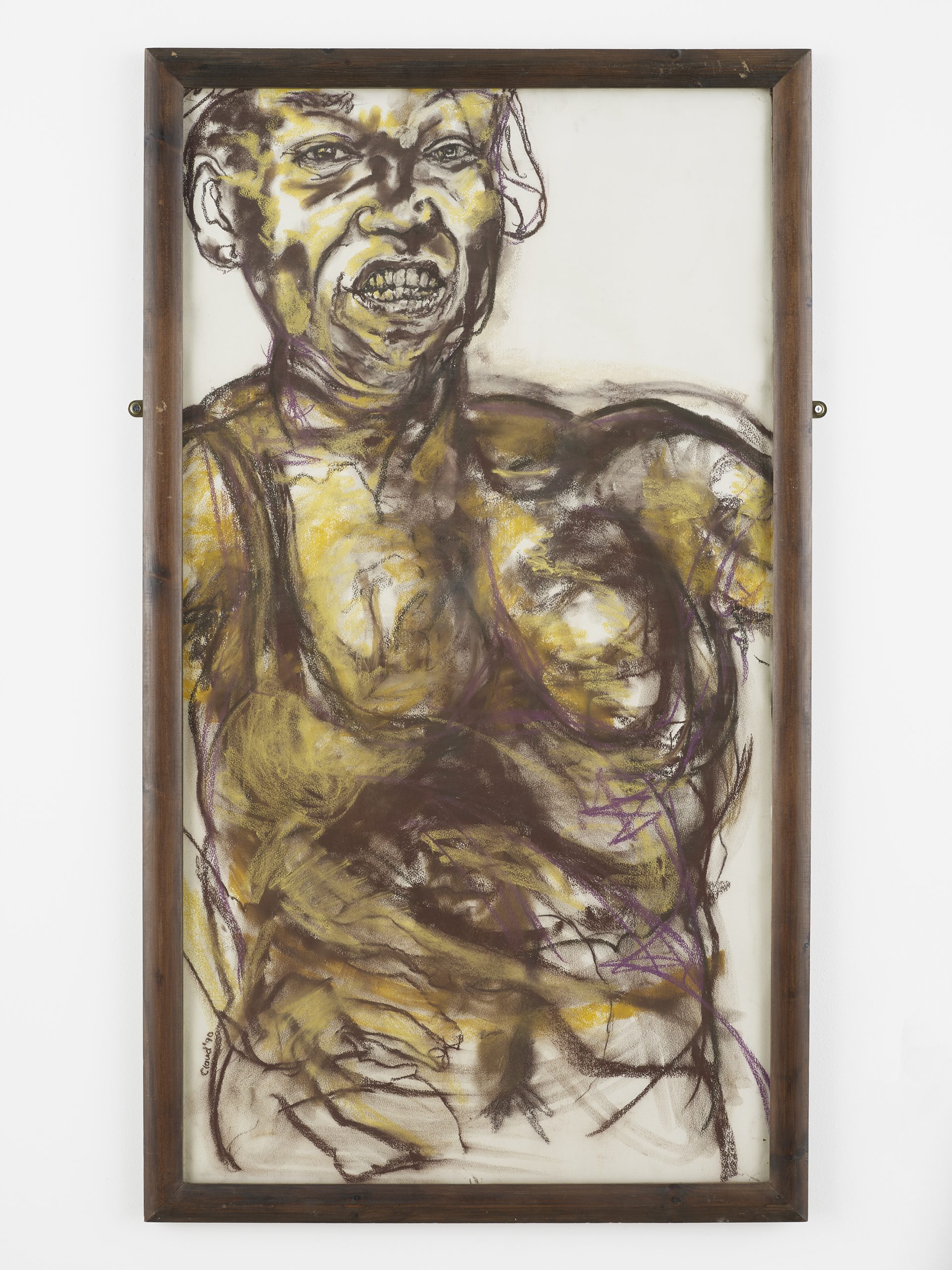 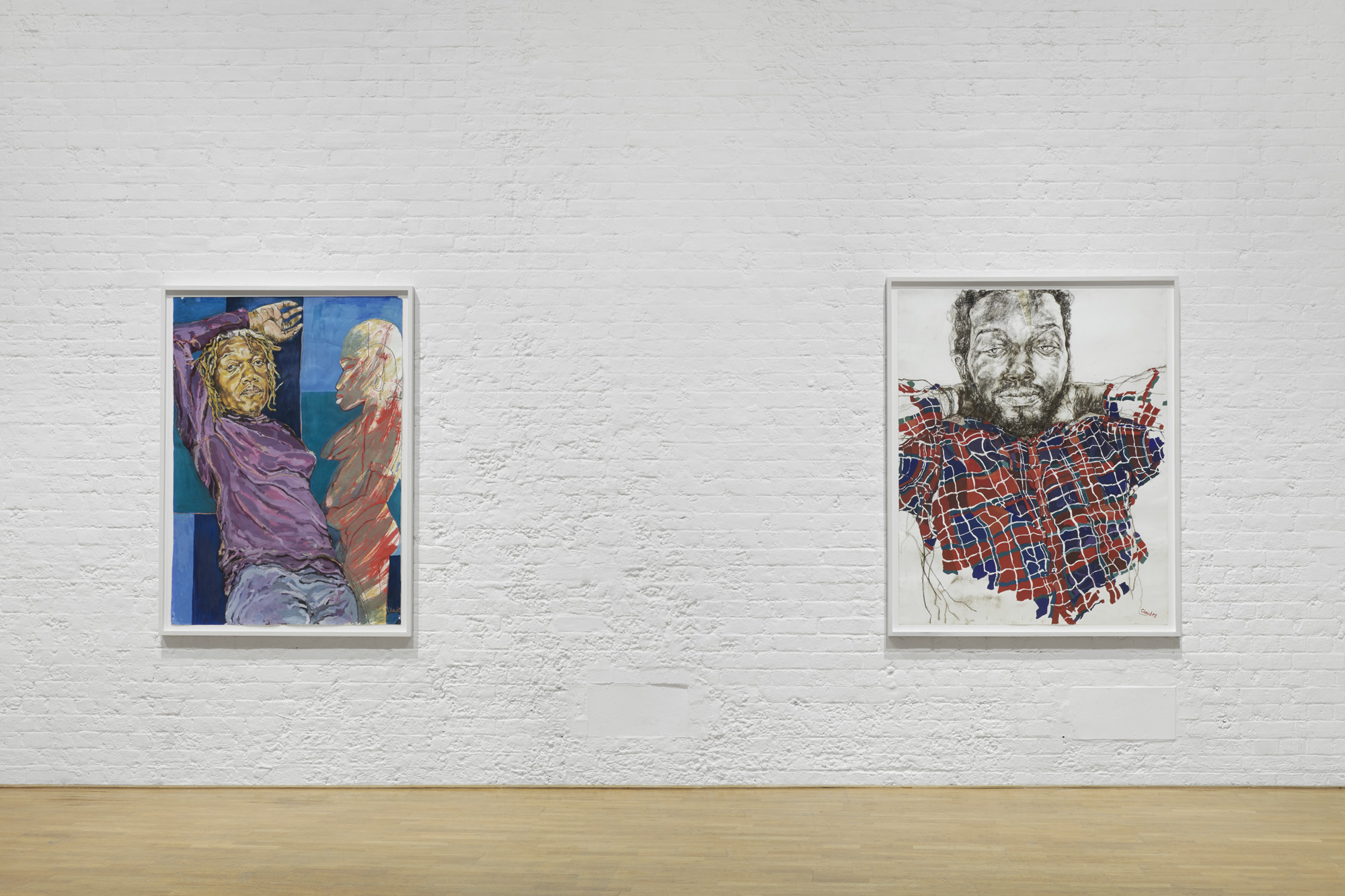 Claudette Johnson: I Came to Dance 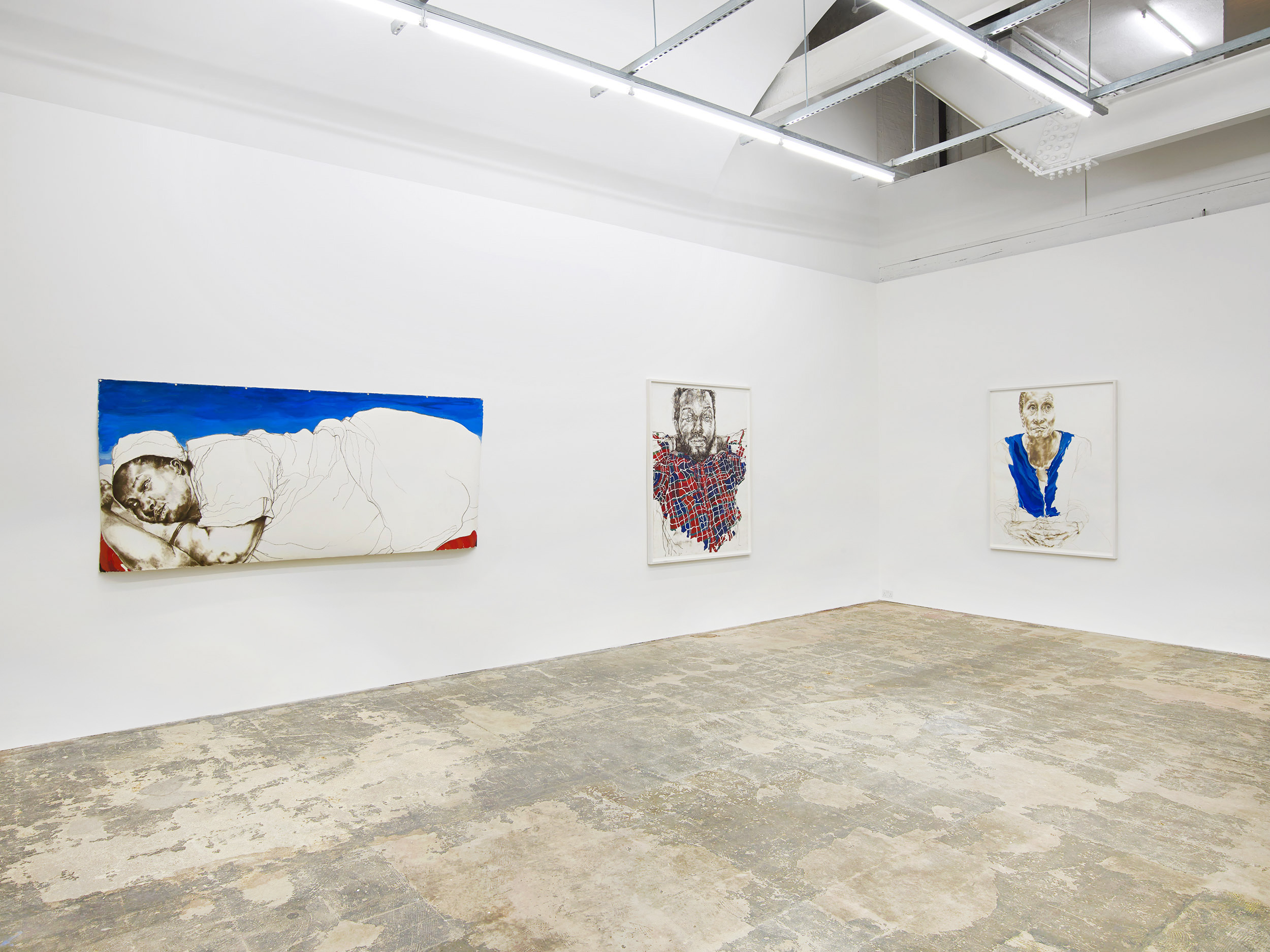 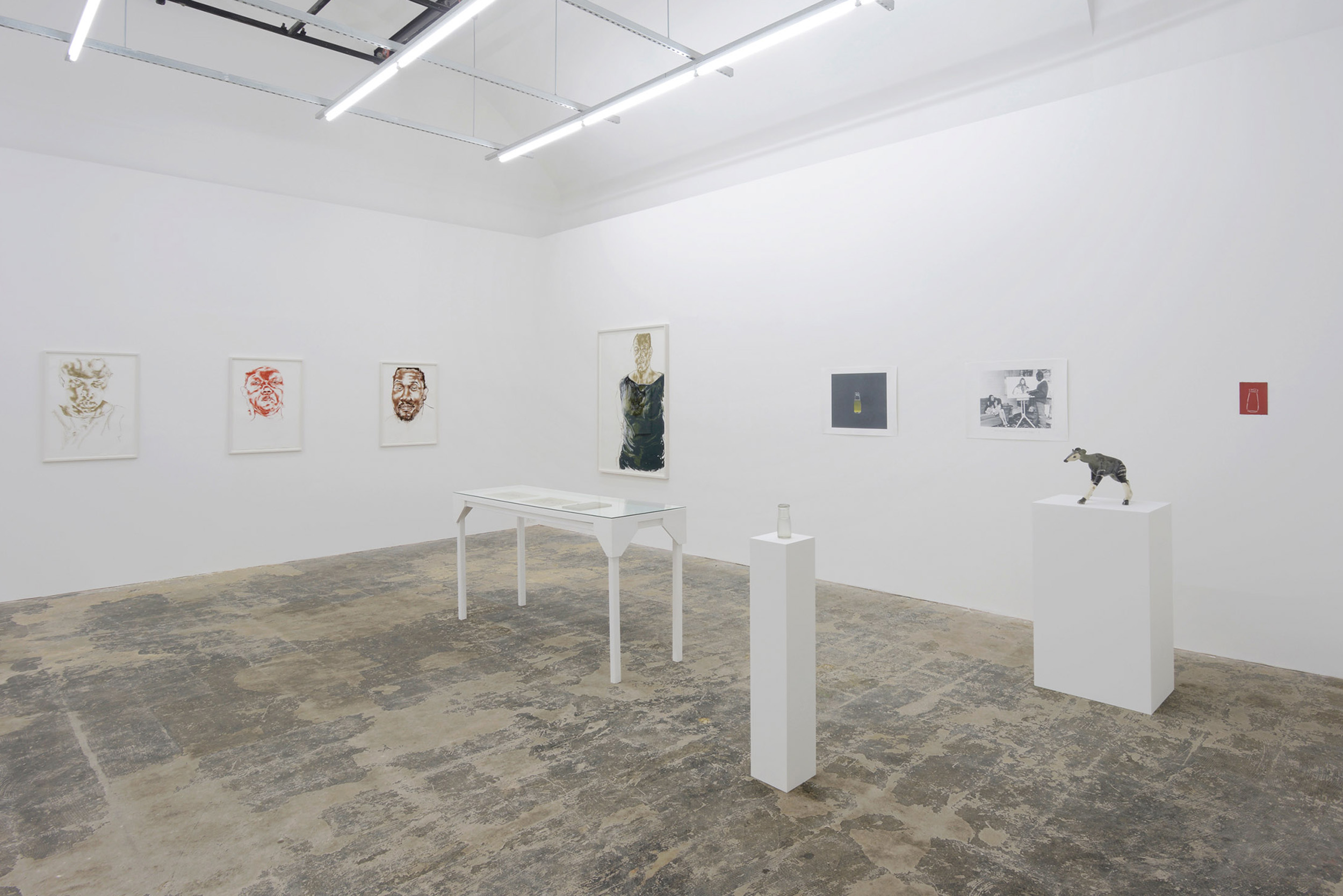 How to do Frieze week for free in London
Exhibition Round-up by Ben Luke, Evening Standard, 9 October 2021

Colouring Outside the Lines
Conversation between Claudette Johnson and Joy Labinjo, Frieze, No. 222, October 2021

Claudette Johnson: Portraits for a Small Room
Including a Closer Look An Education Through Exhibition Project (198 Gallery, London, 1995) 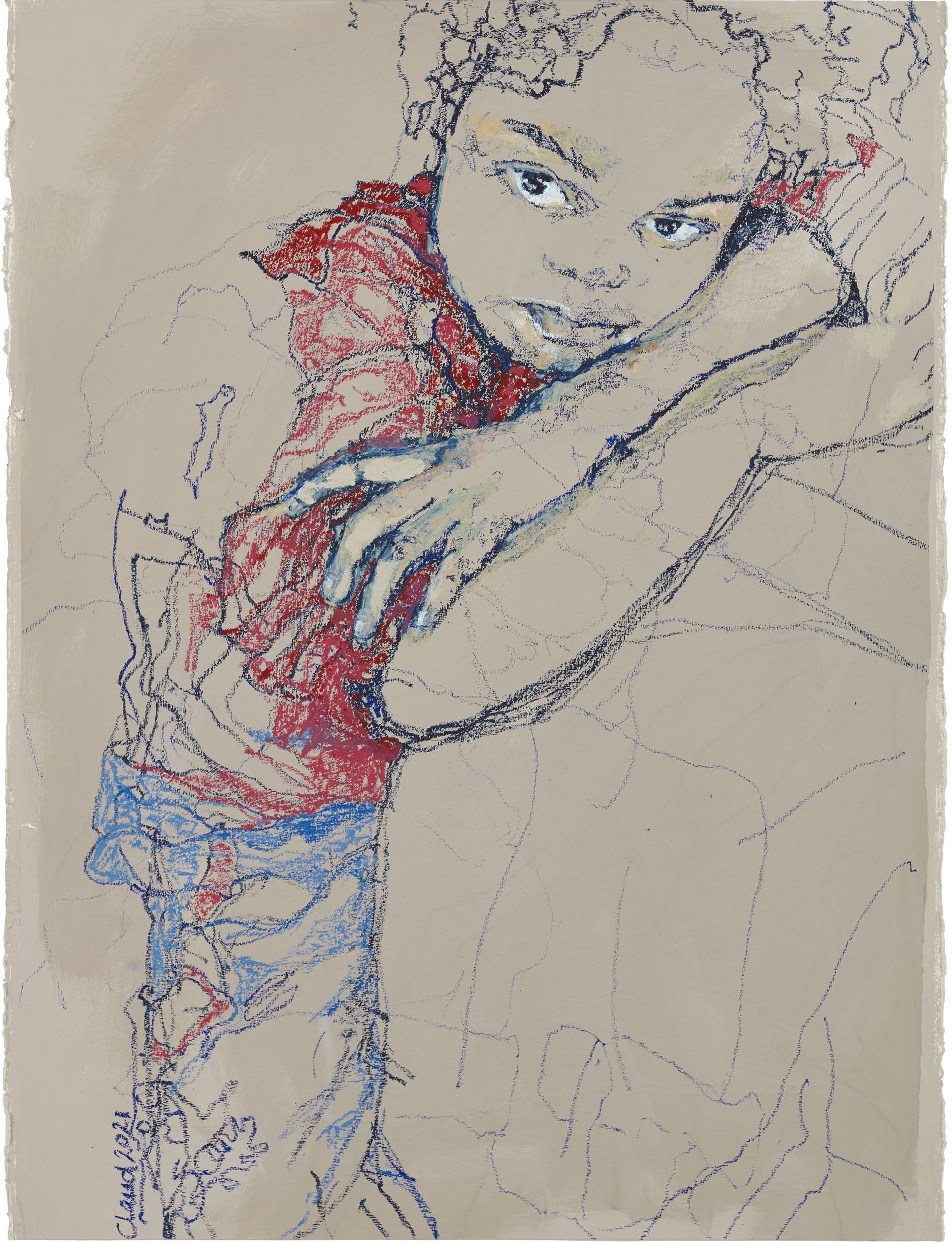 24.09.21 – Claudette Johnson featured in conversation with Joy Labinjo in Frieze 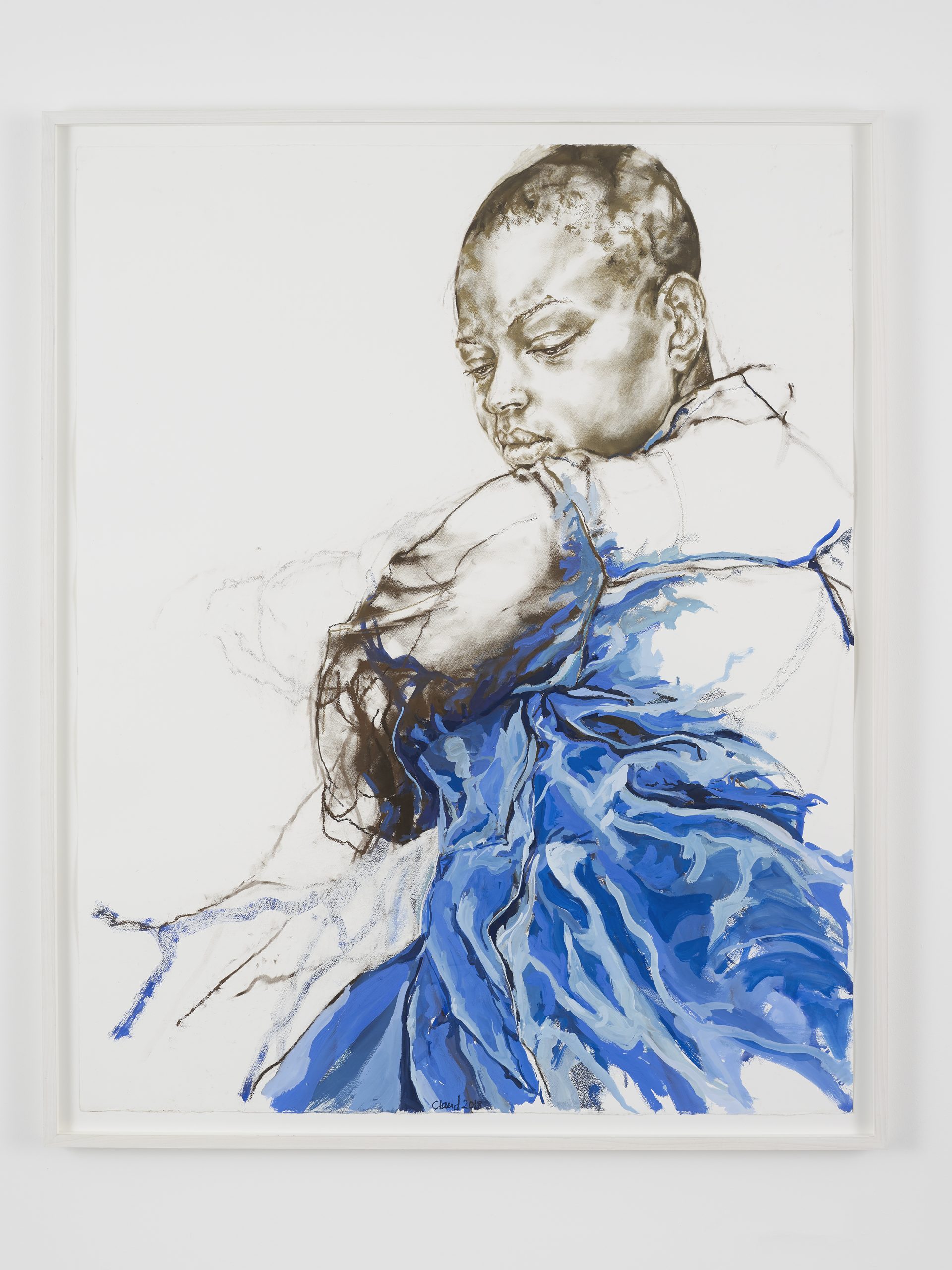 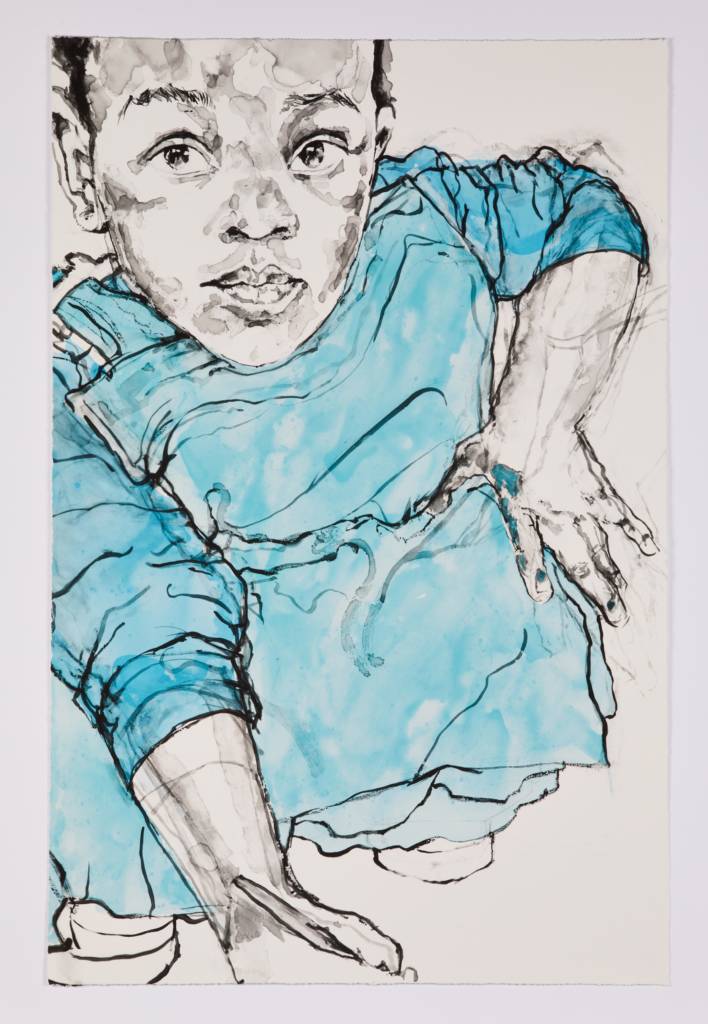 05.03.21 – Claudette Johnson and Lubaina Himid's participation in School Prints featured in The Guardian

Claudette Johnson (born 1959, Manchester, UK) lives and works in London, UK. Johnson started her career as part of the newly formed BLK Art Group, which she joined in 1981 while she was a student at Wolverhampton University. In the 1980s Johnson showed her work in a number of significant shows including Five Black Women, Africa Centre, London,(1983); Black Women Time Now, Battersea Arts Centre, London,(1984); The Thin Black Line, Institute of Contemporary Arts, London, (1985); In This Skin: Drawings by Claudette Johnson, Black Art Gallery, London, (1992).